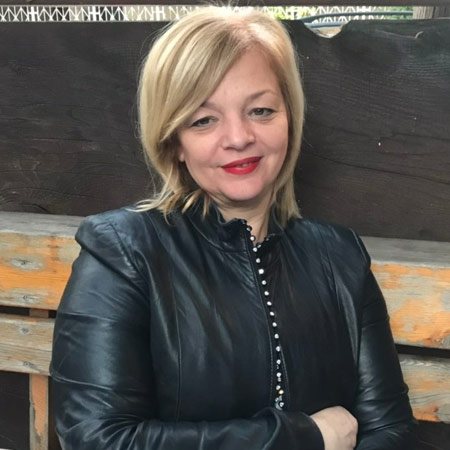 Biljana Nikolovska Zagar is an adviser for administration in the Cabinet of the Minister of information society and administration in the Republic of North Macedonia since June 2017.
She has been a state adviser for legal affairs since 2002 in the Civil Servants Agency, which later became the Agency of Administration – an institution whose main role is horizontal coordination of HRM within the civil service.
Actively involved in the PAR process from the very beginining as a member of the first PAR Unit, as a representative for the Ministry of interior.
One of the authors of the Standards for HRM and many other articles on topics related to HRM within the public sector.
Experience in giving lectures to the public administration, researching and writing normative acts.
She was an expert coordinator on the Working group for the preparation of the PAR Strategy (2018-2022) and also, a coordinator for the Priority area 2. Civil service and HRM.